Probably the most fun I've ever had with a litter since circumstance put me at home (ie unemployed) from two weeks before they were due until they were 7 weeks old. The ten puppies in that litter went to some of the best homes I have ever come across and their owners have become some of my dearest friends. The biggest tragedy was the loss of my own sweet girl, Annika, just after her 2nd birthday. 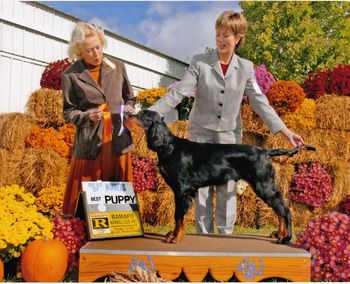 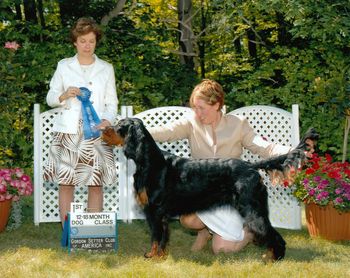 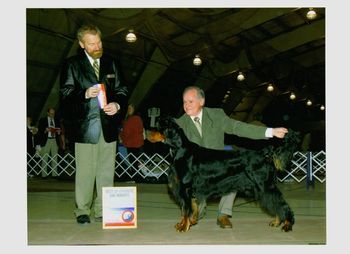 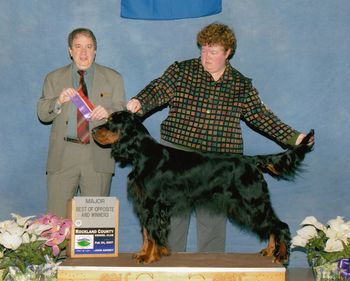 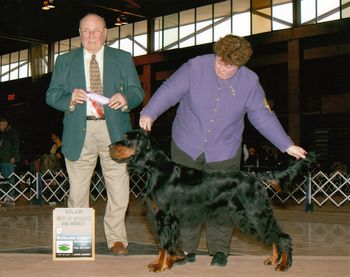 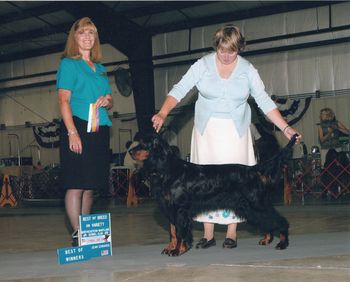 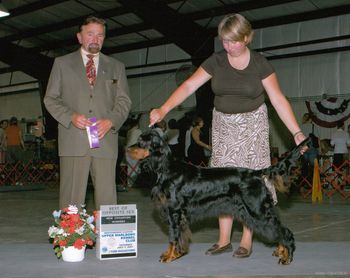 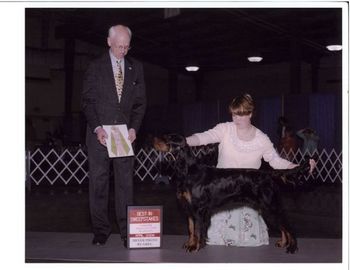