Nirvana arrived in the US in January 2002 and immediately began making an impact on the breed here. He sired over 20 litters while he was living (not to mention the litters sired in Australia & New Zealand before he came to America. Through the use of frozen semen has has produced litters all over the world, producing a large number of puppies who have won titles in the conformation ring as well as in obedience, rally, agility plus field titles! A number of his kids have become therapy dogs, something Nirvana, himself did in his retirement years! Please enjoy the photos of just some of this wonderful dog's progeny! 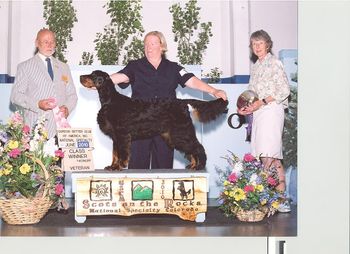 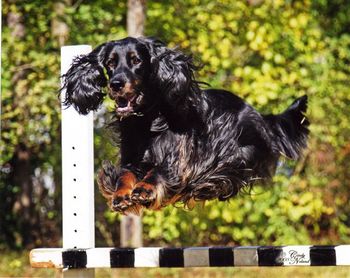 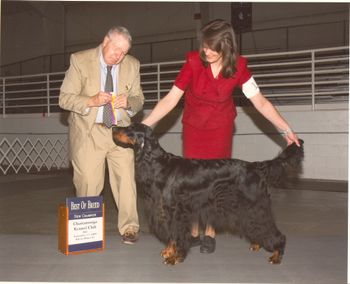 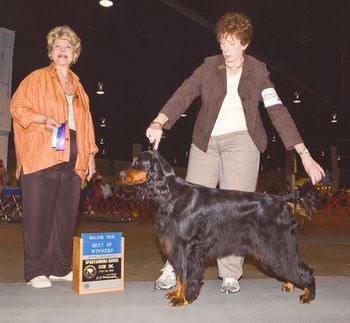 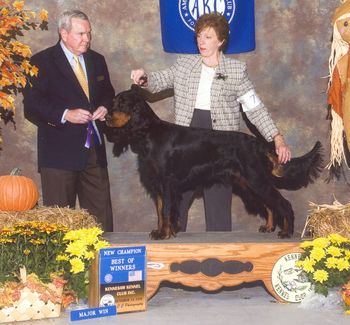 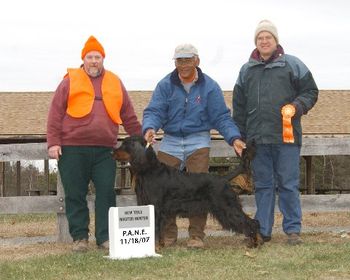 Braxfield Back In Black MH (Bell) 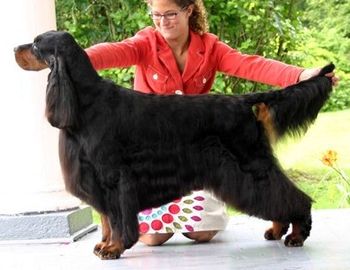 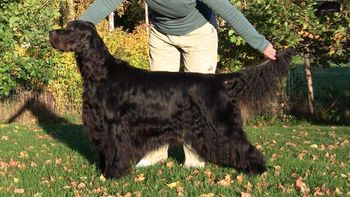 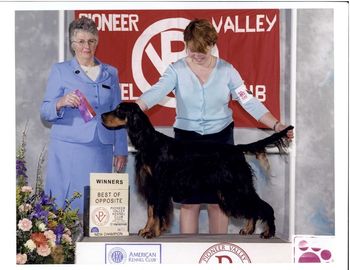 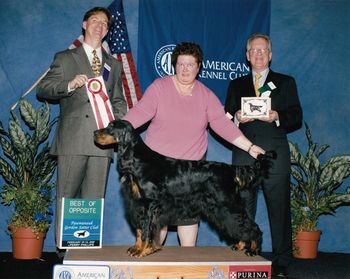 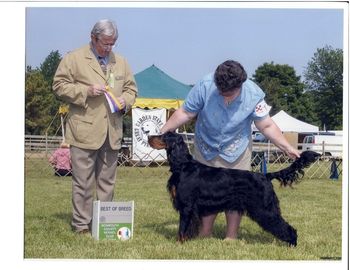 Am Can Ch Fair Isle Zigzag Swizzle In (Zimmerman/O'Brien) 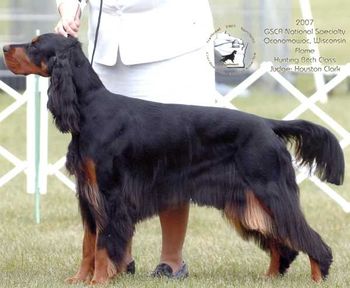 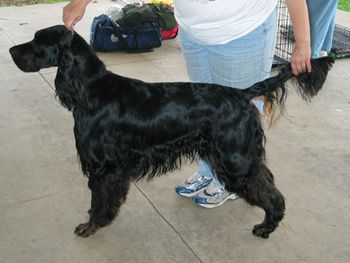 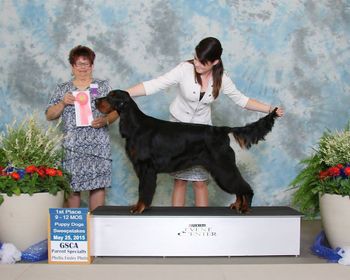 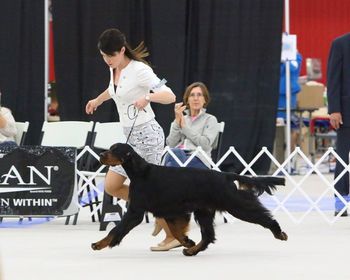 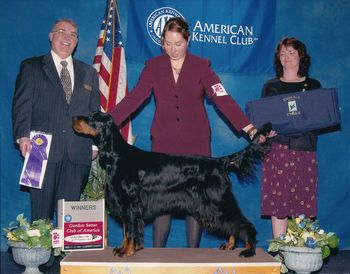 Ch Hollyhunt Over To You (Hunsinger) 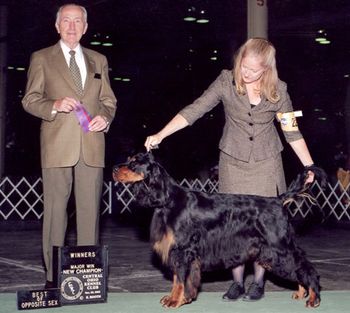 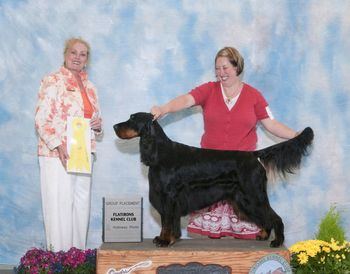 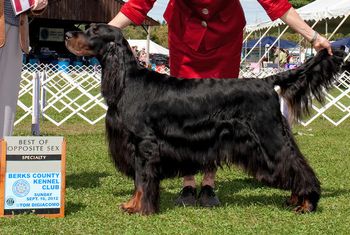 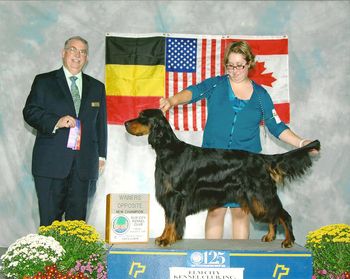 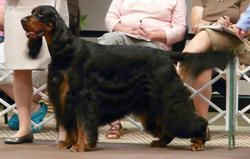 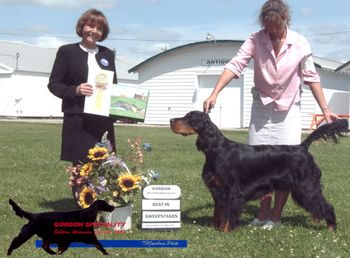 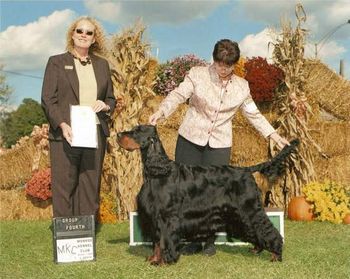 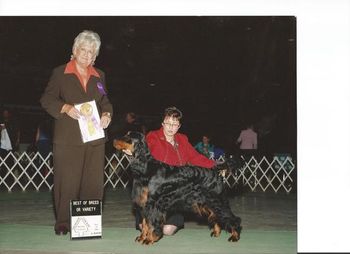 Ch Sastya Sundance Free To Be Me JH (Leonard) 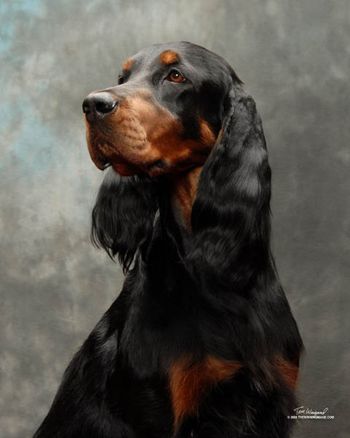 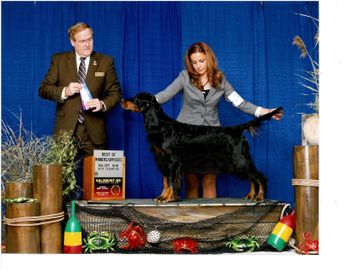 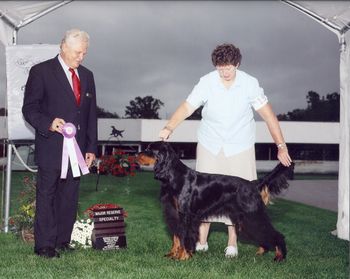 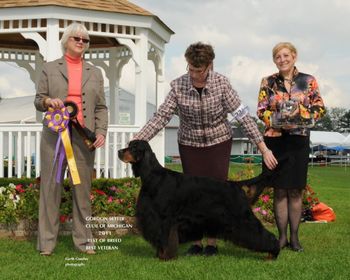 Am GCH Can Ch Windcrest's Take It To The Limit (Scovil) 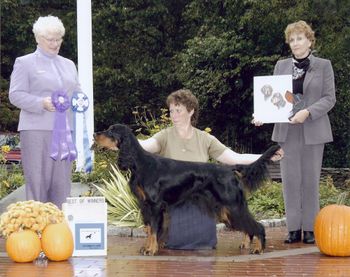