I was still amazed that I was able to convince Vader's owner, Vivianne McLaughlin (Kqrac) to part with several breeding unit of frozen semen since she had so little stored. But my dream to have a litter sired by the all time winningest Gordon Setter in Australia's history became a reality thanks to Viv and my dear Shea. 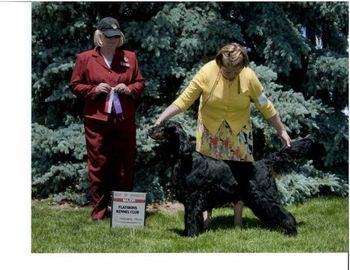 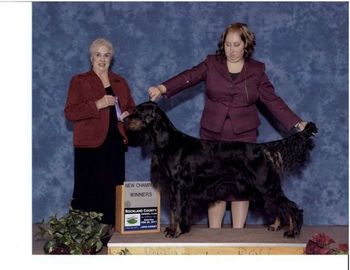