Although I had never seriously considering doing a half sib breeding until I realized that I wanted to have a litter of my own sired by Nike and his half sister Shea was really my only option. Since their mothers were totally unrelated, I decided to do the breeding and am I glad I did.

Although timing made whelping a litter at home almost impossible, an offer by Mary Lamphier (Erinfyr Setters) to whelp Shea's litter a reality. Six puppies were born at Lost Corner Farm near Winchester, VA and they remained with Mary & Jamie until they were 4 weeks old, when they came "home" to Glenmoore. 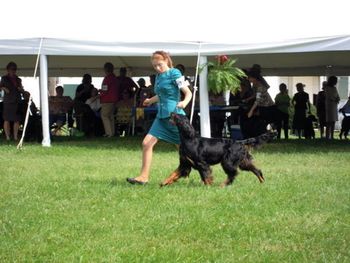 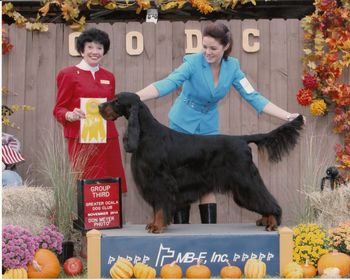 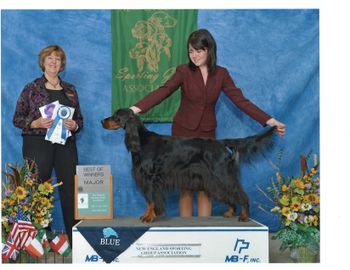 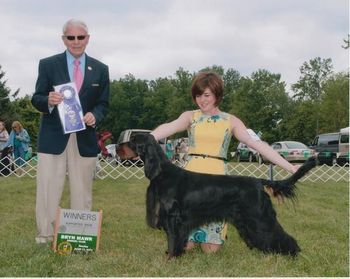