After a tough time with the last litter whelped @ Fair Isle, I was looking for an easier time with Coco. Once bred, Coco proved to be her mother's daughter and was a fabulous mother. She did a beautiful job raising her 8 babies, known affectionately as Snow White & the 7 Dwarfs (7 boys and 1 girl in the litter!). 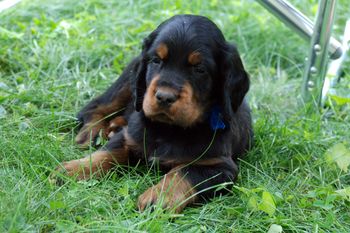 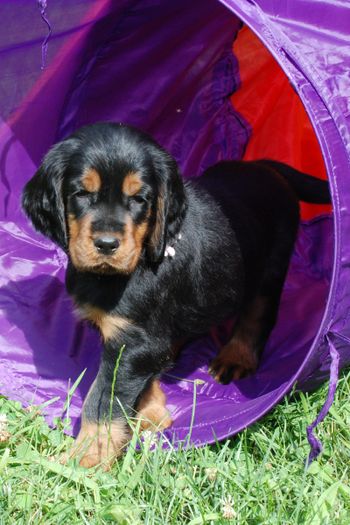 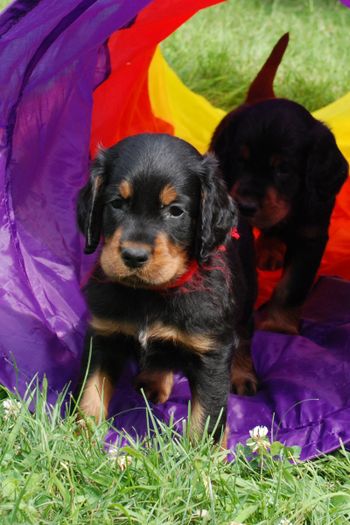 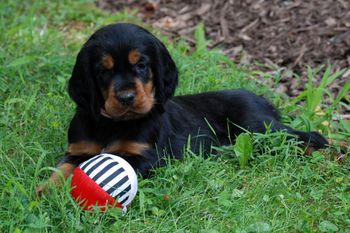 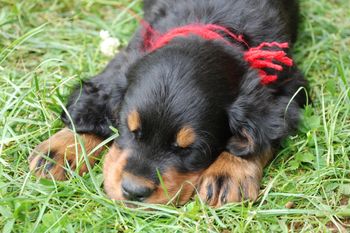 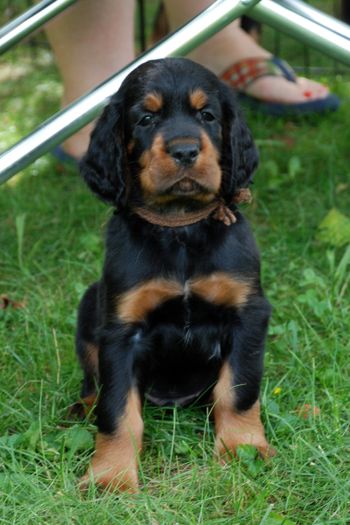 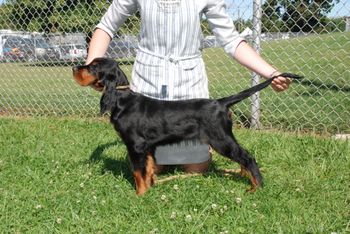 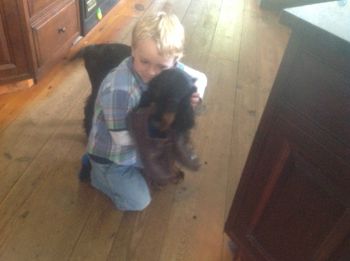 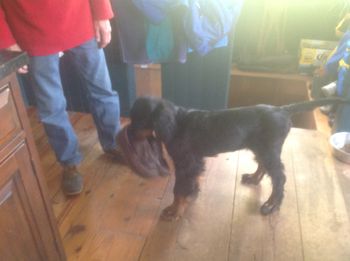 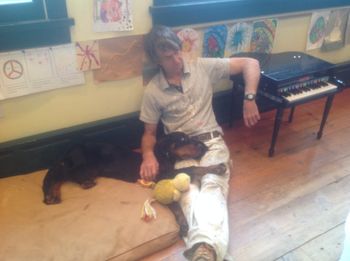 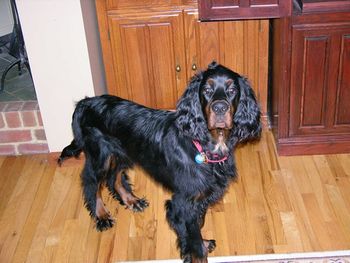 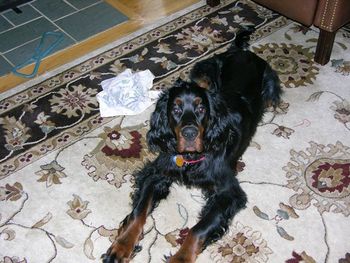 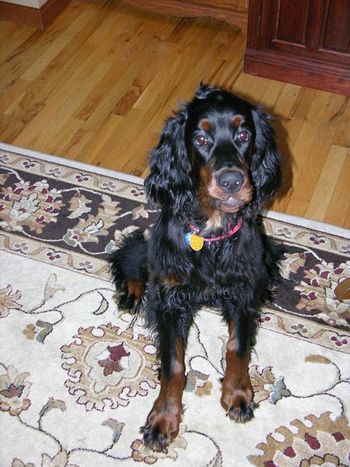